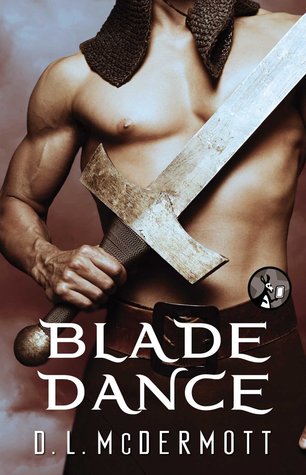 Boston schoolteacher Ann Phillips knows better than to trust the Fae, but when one of her second graders turns up to class with both arms covered in magical tattoos, she has no choice but to turn to Finn MacUmhaill, the dangerous and charismatic Fae crime lord who controls Charlestown, for help.

Finn MacUmhaill, leader of the Fianna, has had his eye on Ann Phillips for months, but a recent showdown with an old enemy has left his house broken. Between the crippling blow dealt to the Fianna and his son’s recent defection, he hasn’t had time to woo the pretty redhead. When she turns up on his doorstep asking for his help, he thinks he’s found the way to win her, but before he can act, the child goes missing, kidnapped by a rogue Druid who has discovered the key to destroying the wall between worlds.

Now, Finn and Ann must ally themselves with an old adversary—the treacherous Prince Consort—to save the boy, or risk the destruction of the wall that keeps the corrupt Fae Queen and her Court at bay…

Another book in a favorite series finished in the blink of an eye. I feel like one minute I was anxiously settling in with a hot drink and getting comfy, and the next, the book was over! How, pray tell, am I expected to wait so long until the next book?

Fae are probably the least known creatures by yours truly. I was first introduced to them in yet another favorite series, and after that, this one happened. I’m not complaining though. I’m happy to be learning different aspects of the Good Neighbors in different stories, from different authors, and honestly? I enjoy them all immensely.

Never disappointing with this series, especially in the last few books, are the heroes and the heroines. Fae, although believed to be cruel and deadly-with good reason-, turn out to have conscience and hearts after all. And the women they rightfully fall for are the epitome of strong and confident female characters.

Finn and Ann were a great match in their respective emotional strength. While Finn led a life of crime, Ann was more caring. But I liked the fact that with each other, they found what was missing in their personalities. As cliché as it sounds, they sort of completed each other in that regard. Finn found his conscience, and Ann found her strength.
I absolutely enjoyed reading about the Fae history through glimpses of Finn’s old life, and found myself extremely intrigued by the Prince Consort. If any of you is familiar with this series-if you’re not, fix that immediately please- then you’d know what kind of enigma he is, and it was such a pleasure to get hints as to what might be going on in that pretty head of his. Crushing on a bad guy in stories is a surprisingly good predicament you might find yourself in.

I’m adding five spoonfuls of this satisfying story into my hodgepodge and get back to that hot drink I made before I settled in for this ride. I will now be adding a dessert to the mix too because I need reinforcements if I am to take the torture of waiting for the next book in the series. 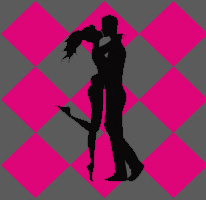 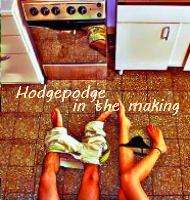